An amazing and extraordinary event took place on Monday 15 March 2021 when our Pongola Game Reserve elephants walked up to the top of the highest crest of the Ubombo Mountains spending all day in full view of the Myeni community at Mavela and Wildlife Spirit. On a clear day, from this elevated position, one can see the coastal dunes of Maputaland and the hills of Nongoma, the Heart of Zululand.

The pass they took to ascend to the mountain top is known amongst the local community as "isihlalo sendlovu" - the saddle of an elephant. This was the first time that they had walked as far as the top of the escarpment in full view of the neigbouring community.
We contemplated if this unusual event was a show of respect to the AmaZulu nation for the late King Goodwill Zwelinthini kaBhekuzulu, who passed away on Friday 13 March 2021.
"We will never know Mr Heinz, but there's a reason for this," Sakhile from Wildlife Spirit replied. 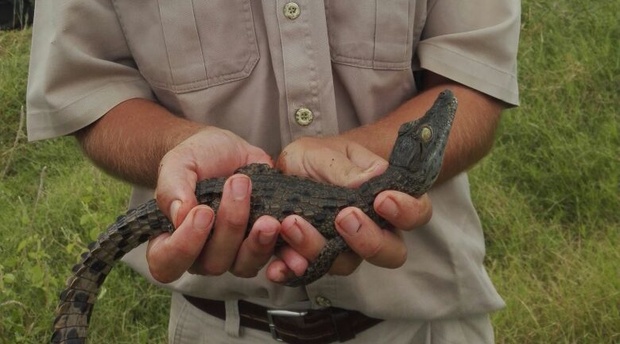 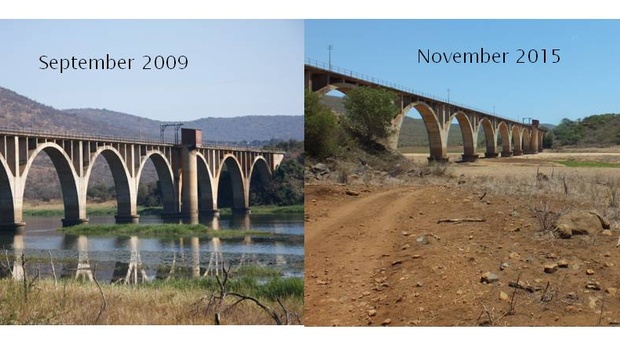