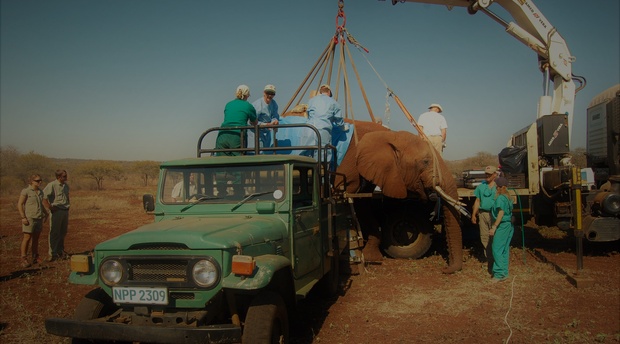 The burgeoning number of elephant is always a controversial and sensitive subject within the conservation community. Control measures have been widely employed to limit the growth of elephant within South Africa, and by 2008 the rapidly growing numbers in the Pongola Game Reserve soon came under the spot light. With the assistance of the ‘Disney Animal Program’ seven elephant underwent vasectomies. Although this team had perfected the procedure there was little investigation into the long-term behavioural implications of this form of contraception.

In a study published in September 2018, Heike Zitzer and her colleague and previous student, Victoria Boult summarised six years of observations to understand how vasectomies affect male elephant behaviour. This is a unique monitoring and research study as it is the only one in the world that has studied the long-term effects of vasectomies.

Heike Zitzer came to the Pongola Game Reserve in 2009 where she took over her predecessor’s position as an Elephant monitor, which also included rhino & general field monitoring. Subsequently this has expanded into valuable scientific elephant research.

The primary objective of the elephant monitoring and research program, undertaken by Heike, is to halt elephant population growth and lessen the impact confined elephant have on the vegetation and manage the competition between species.

The secondary objective was to observe the elephant males in their natural environment, record their behaviour and establish if this had changed due to their vasectomies.

Some interesting factors have been recorded:

Heike observed signs of musth in five of the seven vasectomised males confirming that vasectomies do not alter testosterone production.

Despite males tending to leave their family group around 12 years of age, adult males continue to spend a proportion of their time associating with female groups, especially when females are in oestrus. The study males spent roughly half of their time in mixed-sex groups. This is quite a large proportion of time and is possibly because population control reduces birth rates and means female elephants’ cycle more frequently through oestrus, thus attracting more male attention.

Dominance hierarchies in male elephants are linear and age-structured, so that the oldest and largest male is the most dominant. Dominant individuals are afforded the best access to females and so sire most offspring. Using Landau’s linearity index, Heike and Vicky determined that the dominance hierarchy in vasectomised males was as expected. This was maintained when including non-treated adolescent males in the analysis, who fell in line with all older vasectomised males in the age-structured dominance hierarchy. Importantly, this means older vasectomised males will continue to restrict access of younger non-treated males to females, maintaining the low birth rates and the long-term efficacy of vasectomies. 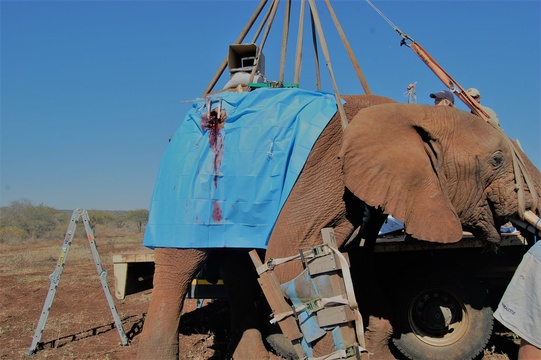 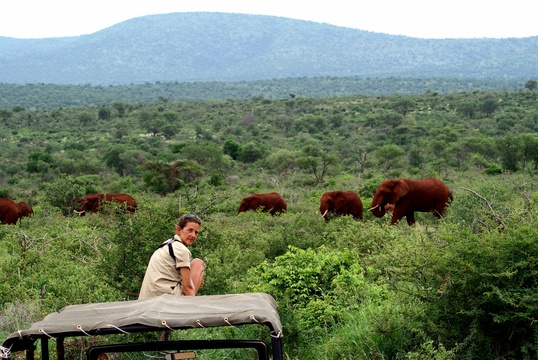 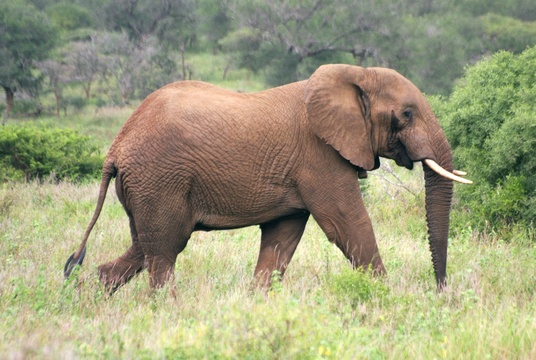 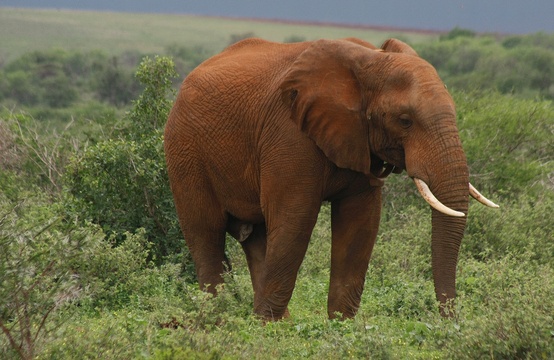 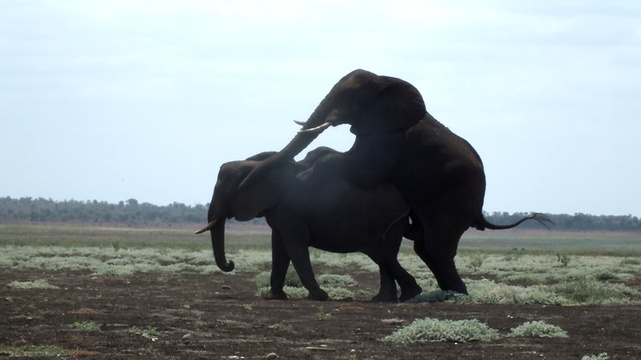 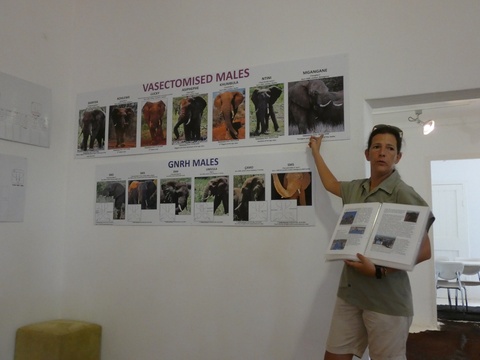 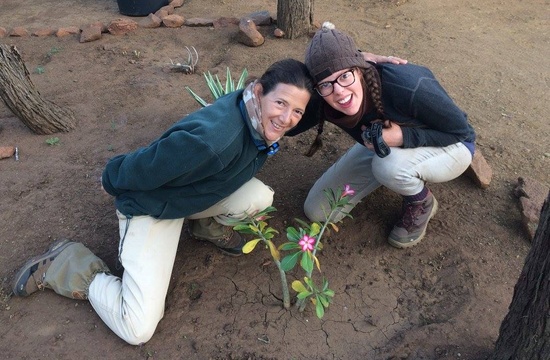