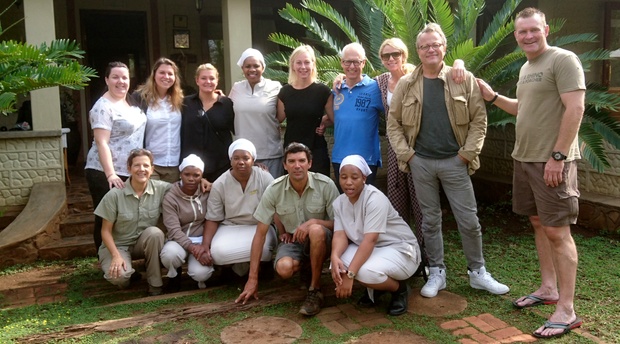 We are proud custodians of the Black Rhino Range Expansion Project (BRREP), which was initiated by WWF (Worldwide Fund for Nature) in partnership with KZN Wildlife and private landowners in 2004. The aim of the project is to monitor and research the repopulation of the critically endangered black rhino on private land as an incentive for landowners to drop fences and co-operatively conserve both rhino and their habitat. Some offspring of the founder group are relocated to other reserves to increase their genetic diversity and enhance their chances of survival.

At the end of September (2017) we hosted African Vet Safaris and Swedish Television company who filmed the procedure;

·         Placing a radio transmitter collar around the rhino’s ankle to monitor their movements;

It is priceless for us to watch guests as they touch these unique animals for the first time, plus their understanding of the magnitude of the importance of having assisted and contributed to the welfare of our rhino and on-going conservation efforts! 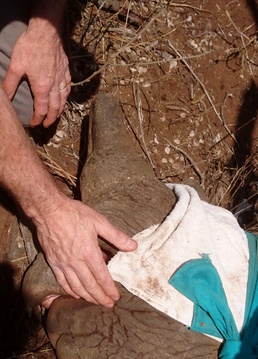 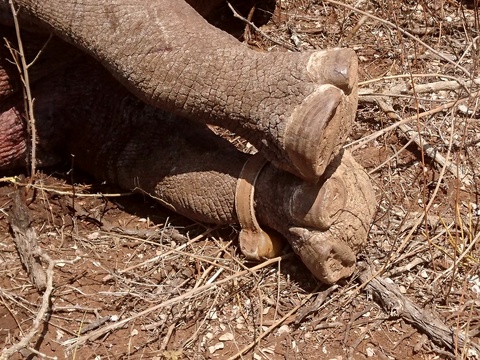 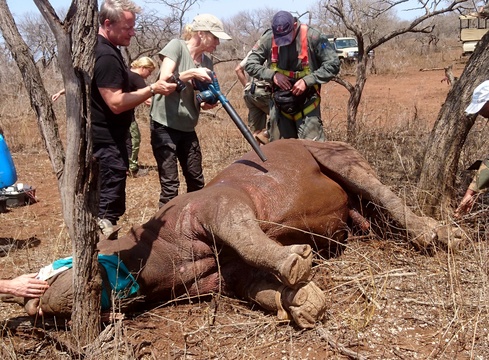 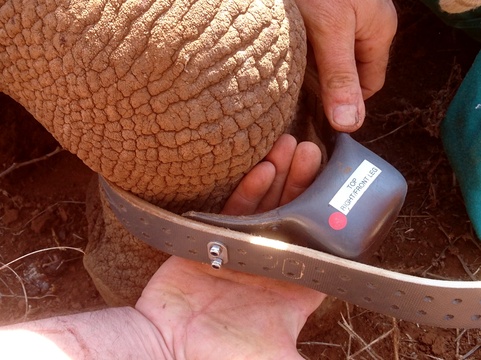 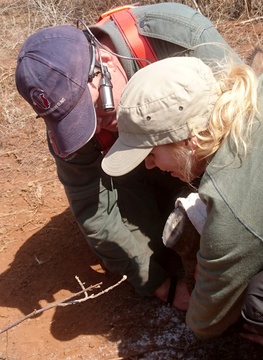 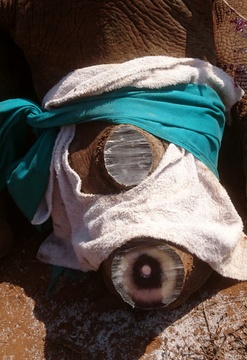 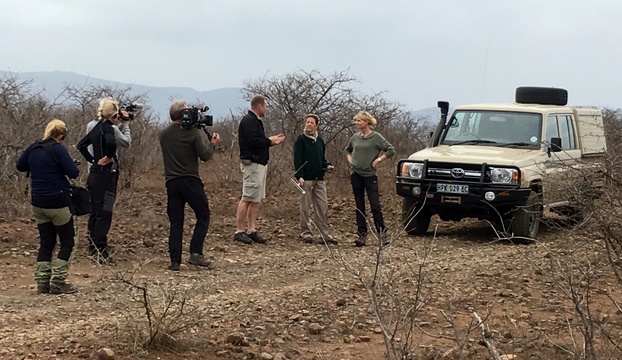 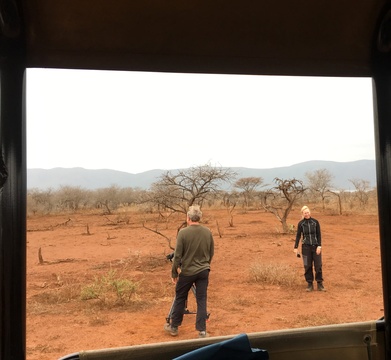