Kohlewe: never "The Forgotten One"

Kohlewe was the Zulu name given to one of our young elephant bulls who arrived, with his family, on the Pongola Game Reserve in 1997. Kohlewe, The Forgotten One, was originally left off the family tree by mistake.

Despite his name he has become a very memorable, much loved and respected individual who is full of spunk! He seems to be one of our male elephants which are known as Askaris. In recent years he and other askaris have explored our neighbouring reserves in search of new feeding areas by circumventing the fence boundaries that lead into the Pongolapoort Dam (Lake Jozini) .

Soon afterwards the rest of the Pongolapoort Elephant population followed suit . We believe that Kohlewe and his mates were taught this behaviour from our older, wiser males who in years gone by re-connected with still existing, ancient elephant pathways. The history of the northern Zululand area and the movement of our Pongolapoort Elephant leads us to believe this is true.

It is the long standing mission of “Space For Elephants” ( http://spaceforelephants.com/ ) to open corridors and drop fences between adjoining reserves to re-create and re-connect with these pathways so that these elephants, and other wildlife, may follow their explorative instincts for new and already existing, ancient ranges!

Kohlewe is normally quite mellow in character, but he can also be full of testosterone charged energy when he is in musth, and then he only has one thing in mind: females! During these times it is best to keep a healthy distance from him, as he does not appreciate any one getting in his way during his search, nor does he like any intrusions on his amorous intentions when he is close to any female, whether they be human or not!

Kohlewe’s intelligence is so admirable. Heike Zitzer, our elephant monitor, has watched Kohlewe opening water taps at reservoirs in the reserve. Unfortunately, he doesn’t bother to close them again! He also digs deep into the ground to unearth (but break at the same time) thick water pipes to drink fresh water instead of walking longer distances to the dam.

Heike has watched him displaying unique empathy toward a female, known as Klunkers-Africa. She had a man-made obstruction stuck to her foot for 10 days before we were able to remove it. Kohlewe looked like he was keeping her company while patiently moving closely beside or behind her as she was quite desperately trying to keep up with her family who were a far distance ahead of her!

For these, and many more reasons, our special Kohlewe remains never “The Forgotten One!” 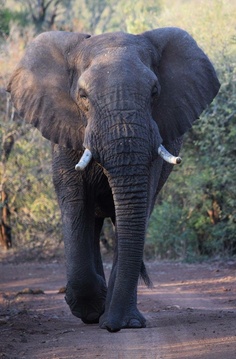 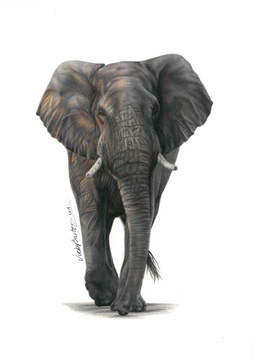 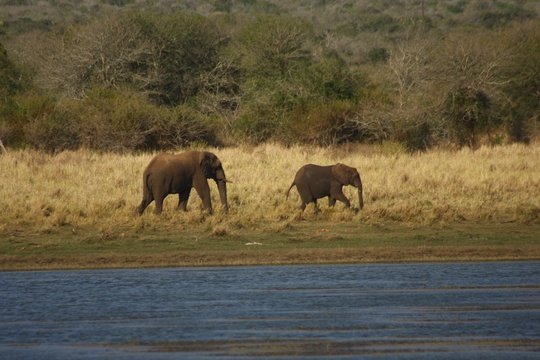 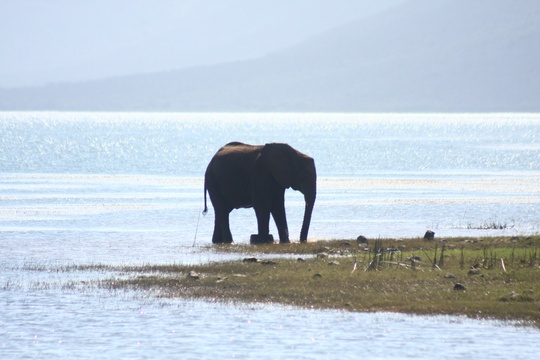