On the 21st January Casper Strydom, our Project Manager, was told that an injured vulture had been sighted on the reserve. Once found, he was easily rescued, and brought back to the Research Centre where he was closely monitored and examined by Dr. Kirstin Kohrs. He was kept overnight and the following morning a team from Wildlife ACT, supported by Ezemvelo KZN WIldlife and the Zululand Vulture Project, organized transport to take him to Ben Hoffman's Raptor Rescue Rehabilitation Centre in Pietermaritzburg. He has a fractured clavicle but is doing well and will hopefully make a full recovery.

A massive thanks to PJ Roberts, Pippa Orpen and Zama Ncube from Wildlife ACT and to Ben Hoffman for taking him in.

The African White-Backed Vulture is critically endangered and faces many threats. Some of these threats include poisoning, habitat loss and collisions with power lines. Pongola Game Reserve is an important stronghold for breeding vultures in the northern part of Zululand.

Over the past 10 years, this region has seen a severe decline in the number of breeding pairs, but Pongola Game Reserve continues to be home to more than 10 nesting pairs each year. We are proud to play our part in conserving the remaining habitat these birds have left and protecting the species from extinction. 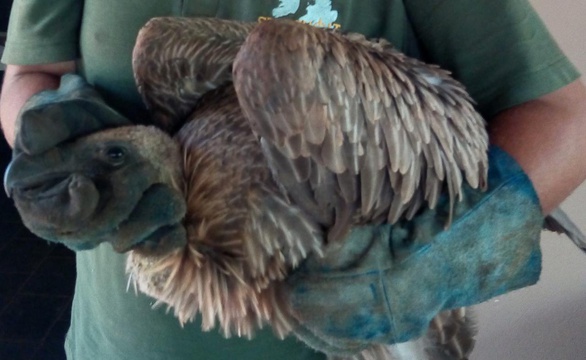 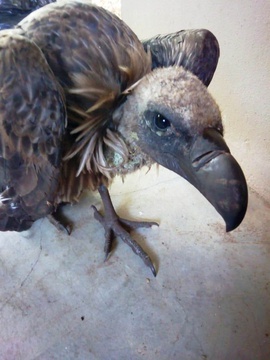 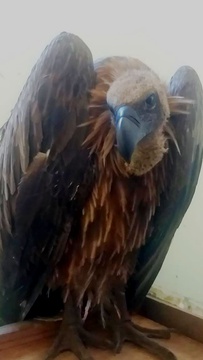 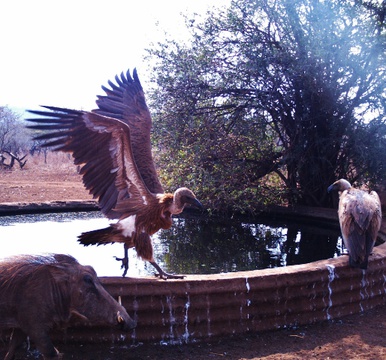