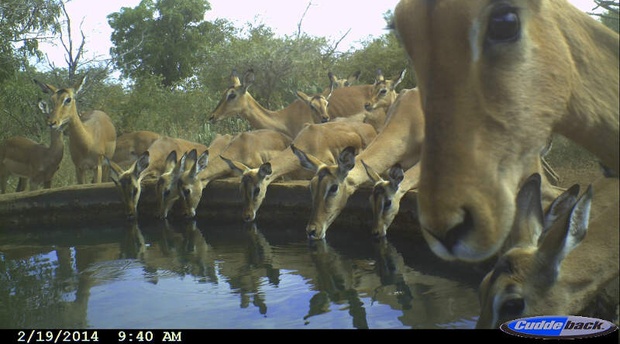 Most importantly though setting up cameras we call 'camera traps', are a big help with identifying certain animal species that need to be monitored but are seen less often than others like rhino, leopard, hyena, aardvark, bush pig, some mongoose species, bush buck - these just to name a few examples.
The location and positioning of the cameras are very important if one would like to 'keep tabs' on a certain individual's health status including its body conditioning.
In this way I've been able to locate a number of different species, specifically Black Rhino, Leopard, Serval, Hyena and Hippo.
It's just wonderful to establish with the help of these cameras when a new calf has been born to a rhino we don't often see and we also get really excited when leopard start appearing at a specific location...and a baboon gets 'trapped' by the camera, the latter a species that used to occur in this Reserve, but has not been sighted in long years!
The cameras also have either an inbuilt strobe flash or infrared flash, therefore they are able to take images at night time also. It's very interesting and really exciting to find how 'alive' the bush is during the night, what type of animals appear and which animals frequent the site at a specific time!
It gets really funny and entertaining what happens in front of the camera when for one thing, the animal is not aware of the camera and when for another, the animal gets really curious about this strange, shiny object!
As an example and for your interest and amusement are some images I would like to share with you...Enjoy! 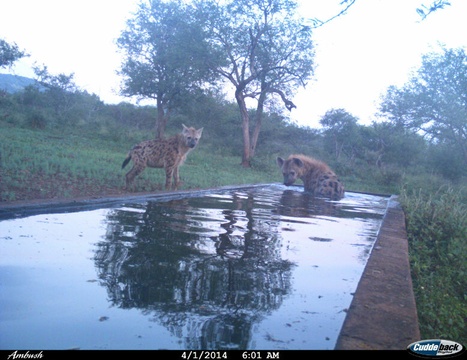 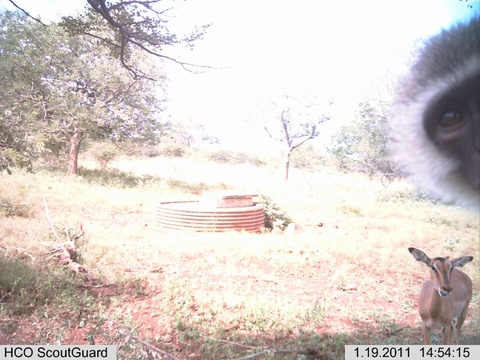 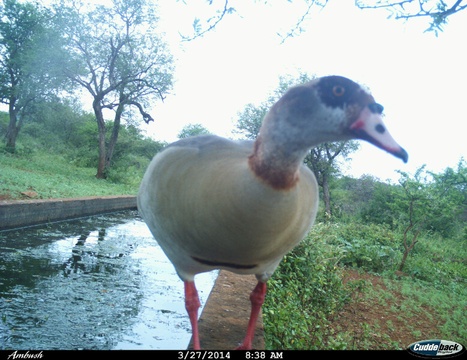 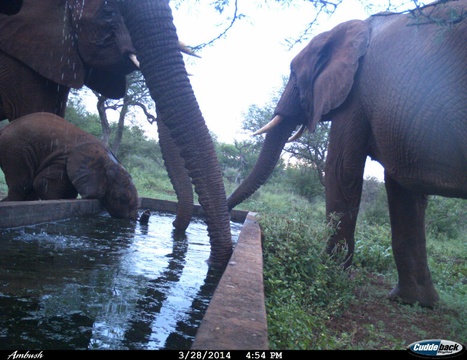 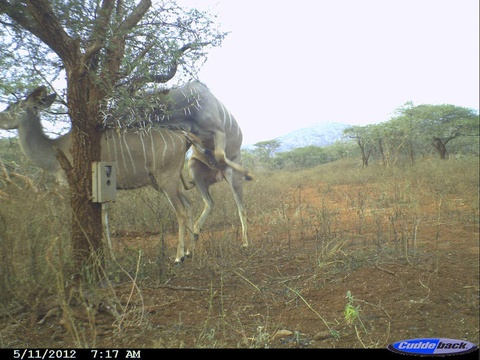 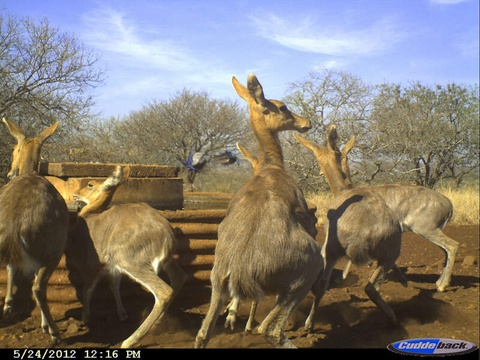 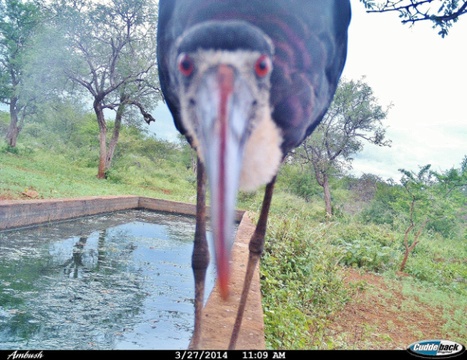 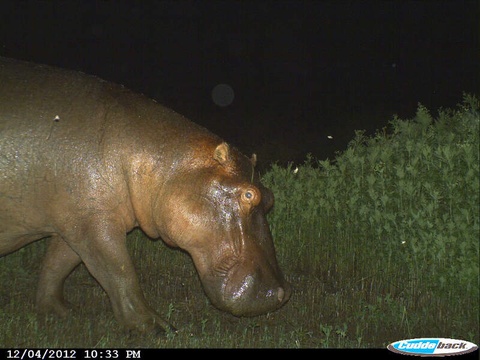 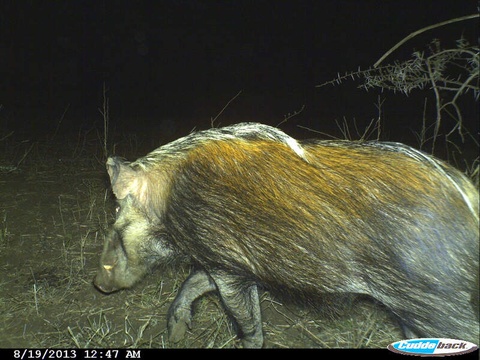 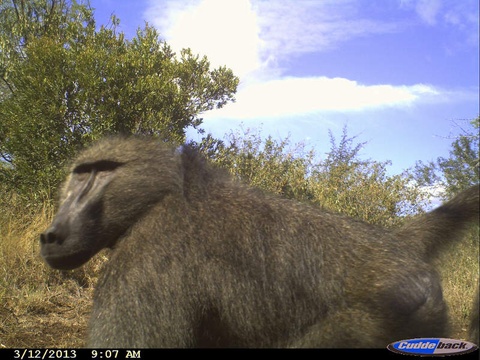 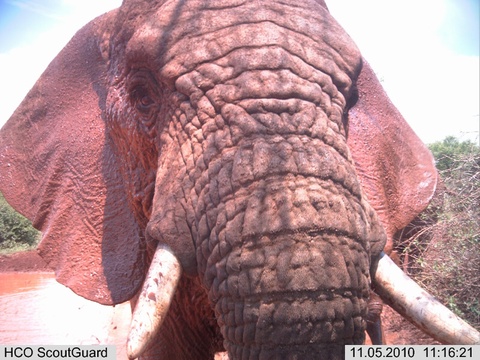