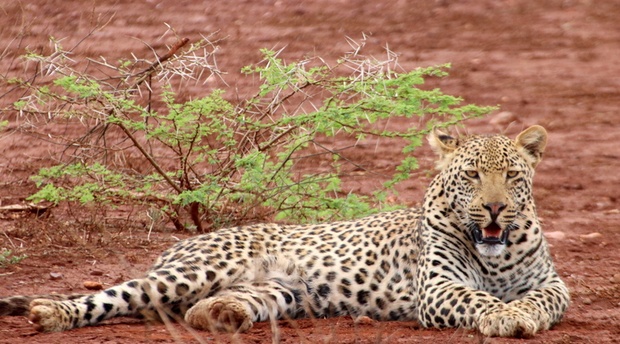 Like Elephant and wild dog, leopards depend on vast land tracts to survive. However, leopard has the ability to adapt to semi-urban environments: crossing fences and barriers, living an elusive territorial existence. They thus have a better chance of survival than elephant or wild dog.

Over population, over development and the loss of natural habitat and migration routes linking the remaining conservation 'islands' will eventually wipe out elephant and wild dog in the next decade.

Growing up on an expansive bushveld farm in Northern Zululand, where wildlife was conserved and integrated with cattle ranching, I have closely observed the predator numbers, especially leopard, noting how they have made a comeback over the last 40 years.

By the 1960's most predators - leopard, hyena, wild dog, cheetah and lion - had disappeared from farmland, wiped out by liberally poisoned livestock carcasses.

This poisoning unfortunately killed many vultures. I can recall as a small boy watching vultures descending and crowding our cattle drinking troughs, regurgitating tainted lumps of flesh they had picked up from our neighbours' poisoned livestock carcasses.

Fortunately a few predators survived the poisoning and persecution era of the 1950's, but only in the last 10 years have sightings of leopard, hyena and wild dog been reported more frequently in our area.

At White Elephant, where we have been conserving predators for last 50 years, leopard sightings have only been recorded in the last three years. At first, one per month and today we see leopard every week on game drives with guests.

According to leopard specialists, the genetically elusive and shy leopard survived the persecution years. They are the founders of today's rapidly increasing leopard population in Zululand. Only recently has the leopard become less secretive, and started to show themselves in the presence of vehicles and people.

Leopards breed like feral cats, and there is no doubt that leopard conflict with livestock farmers will escalate dramatically in the next couple of years. Veterinarians will need to equip themselves to assist with leopard anesthesia and sterilization to curb the inevitable overpopulation.

More concerted efforts should be made by EKZNW, livestock farmers, game ranches, communities and NGO's like Panthera to find common ground to co-operatively manage leopard populations. 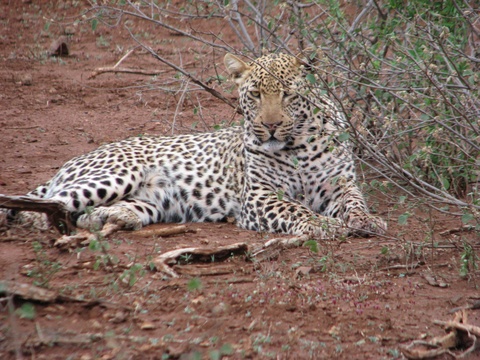 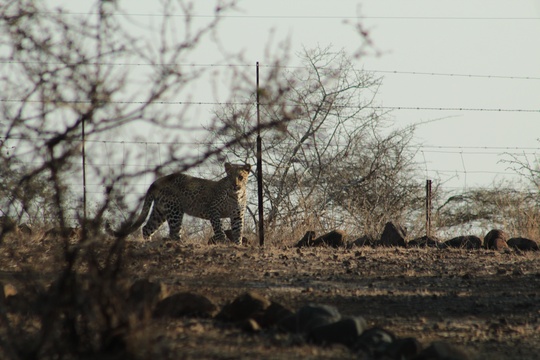 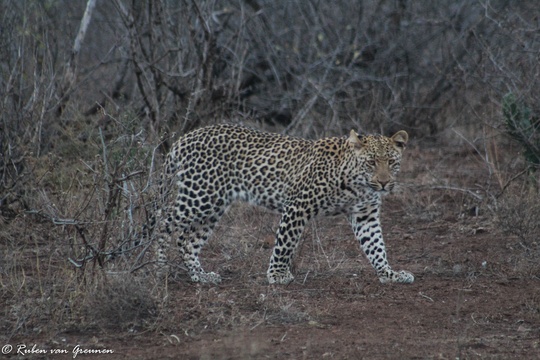 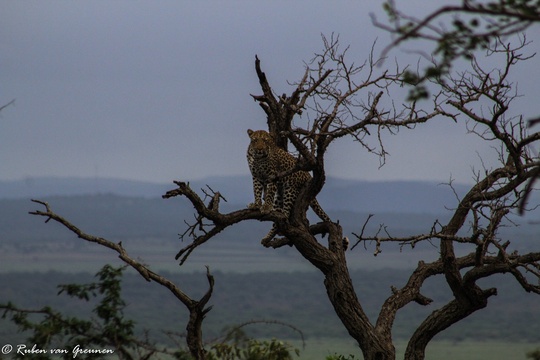 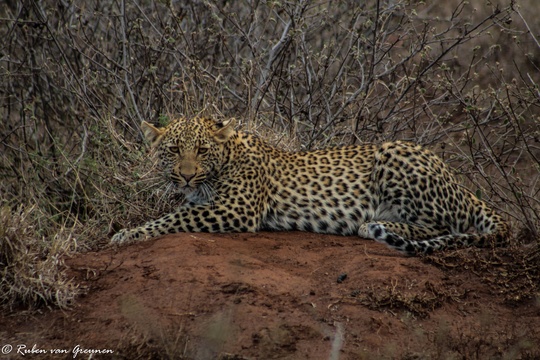 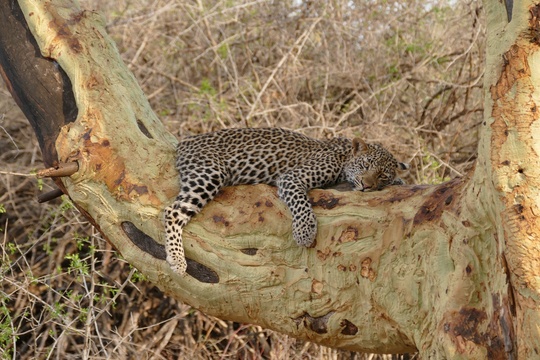 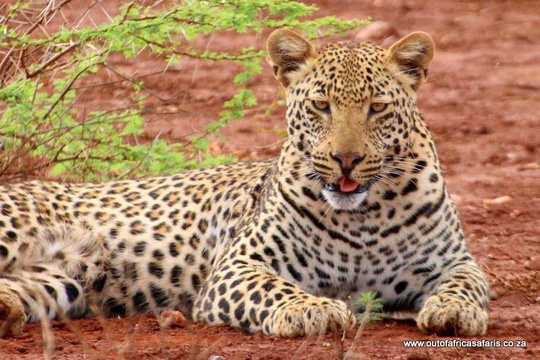 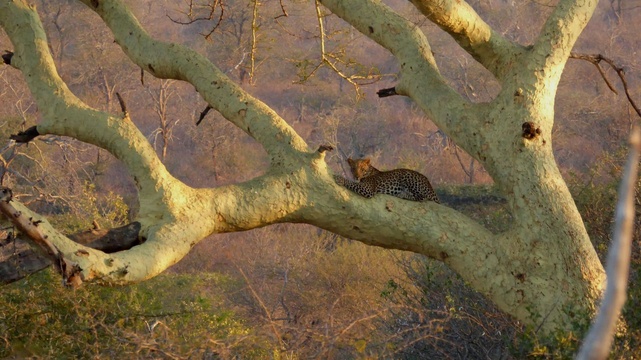